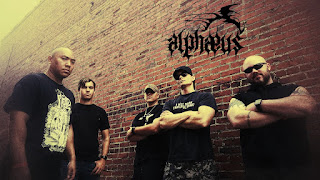 Alphæus: Originally formed in 2006 as a studio project only, using unorthodox measures and innovation, Alphæus has grown to a band with an international fan-base and are poised to take the live performance and entertainment industry by storm. 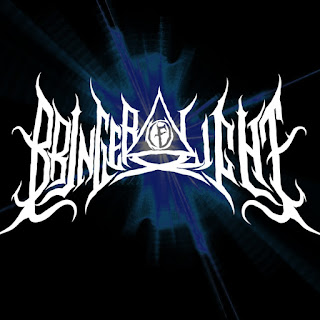 Bringer Of Light:  A TX-based deathcore-ish project. If you like THY ART IS MURDER, ACACIA STRAIN, TRAITORS, and a little melody from time to time, you'll like us. 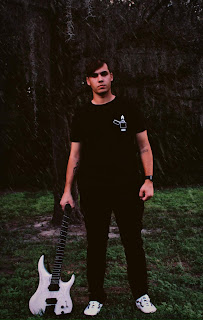 Cody Nordine is a guitarist/composer out of Orlando, FL. His musical style is deeply rooted in progressive rock with a refreshing modern twist. 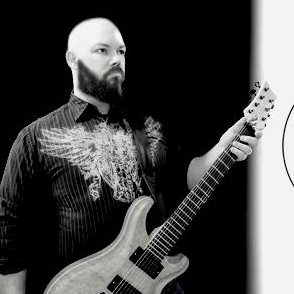 Halfway To Adonis is aggressive rock/Alternative metal. A collaborative effort spanning musicians From FL and TX metal and rock communities. 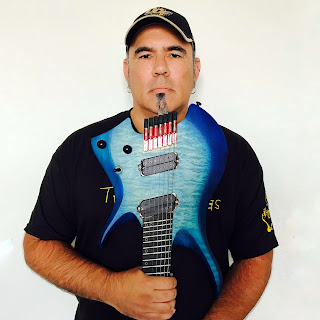 JP2: Solo artist currently based in Northern Virginia, guitarist JP2 combines elements of rock, metal, jazz and prog to deliver his own blend of music. 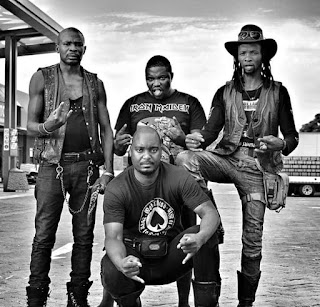 Overthrust:  old school death metal band, originating from the capital city of Kalahari desert-Ghanzi-Botswana, with the most over thrusting, underground and aggressive beats, lyrics and harsh growling vocals of death metal.The theme of Overthrust songs is about false prophets, purgatory and death. We criticize people claiming/pretending and faking to be Angels and by doing so judging people who are not believers.  We talk about death and torture. 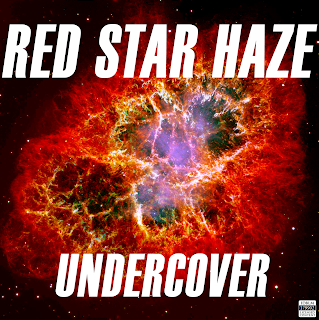 Red Star Haze is a one-man act, consisting of Tony Streetman, who plays guitar, bass, drums, keyboards, sings, records, mixes, and masters the recordings. A music-school graduate, Tony is a life-long musician with a long history of recording, session work, and touring with multiple bands over many years. Influences are wildly varied, including death metal, jazz, hard rock, R&B, alternative, power pop, metal, classical, and pretty much everything other than rap. The first official release is a cover album of songs that were an influence, or he just loves, by artists such as KISS, Alice Cooper, Stone Temple Pilots, David Bowie, Dinosaur Jr., Fountains of Wayne, and more. 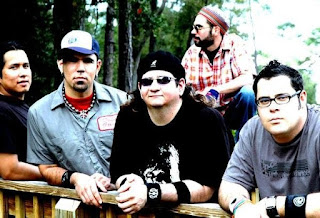 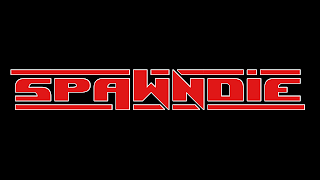 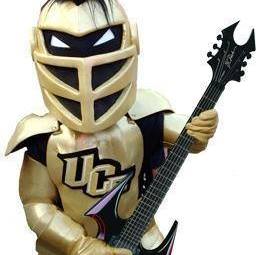 Templar-UCF: Founded in 2007 as part of the Indian River Music Company. Templar is a studio band which primarily creates sports-related soundtrack fan-fare for use in stadiums, arenas, media and for fans to blast as loudly as possible.