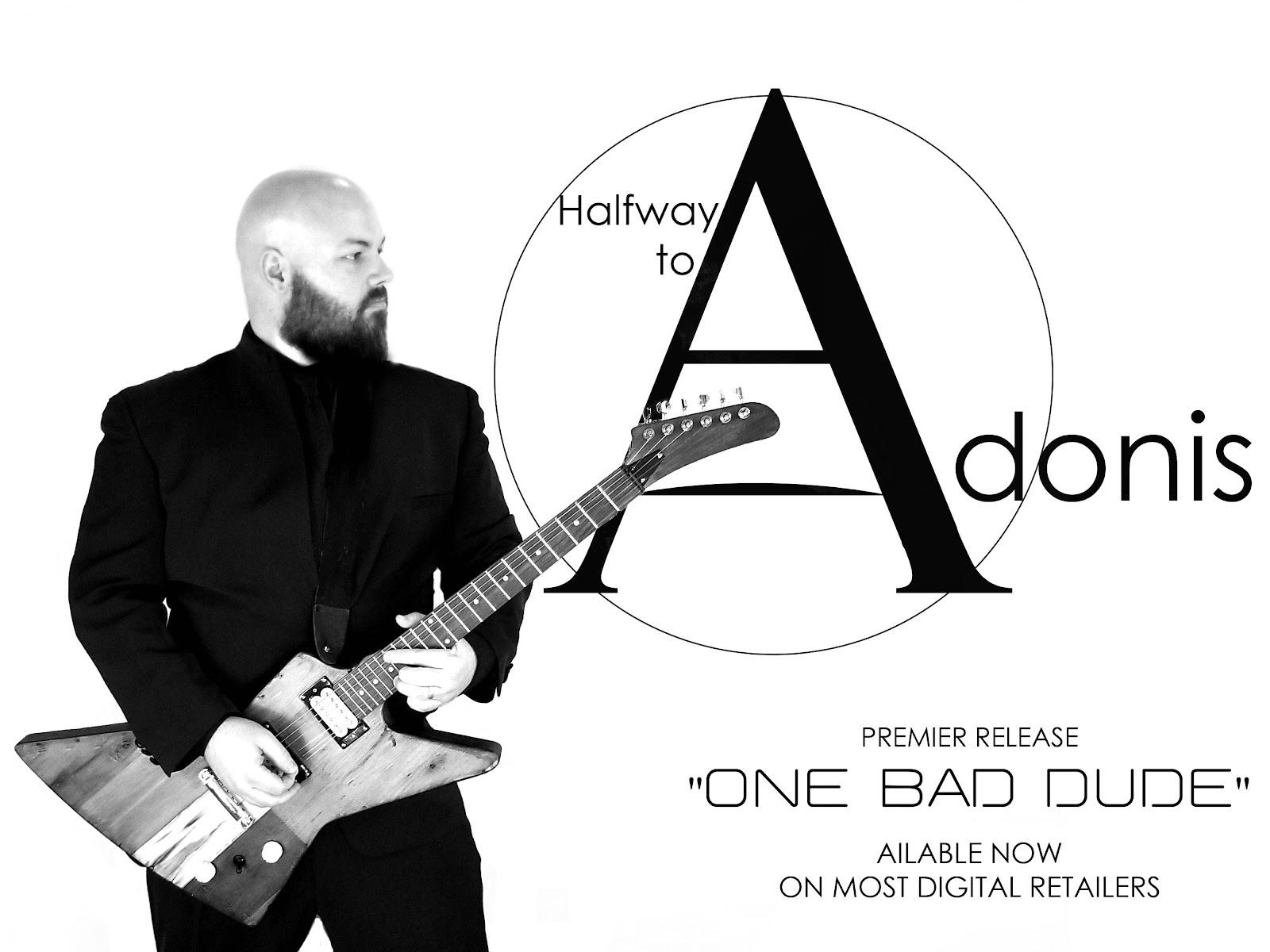 Indian River Music Company (IRMC) is proud to present to you “One Bad Dude”, the debut single from our artist Halfway to Adonis.

Recorded and produced entirely at T Bolt Studios, “One Bad Dude” explores a straightforward modern metal track full of the attitude you want, the hooks you crave as well as a little bit of ear candy and guitar - all the while showcasing strong storytelling through songwriting. .

Currently residing in Texas but originally from Florida, the primary songwriter shares the story of the song's roots and how he was able to bring his father’s words into the final mix: “Growing up I remember my dad using this phrase "He's one bad dude" - sometimes about an action hero, or a martial artist or whatever. It just meant that someone was a bad ass. As a kid I thought it was cool.

So who is this "One Bad Dude" you ask?

"When I was about 11 years old, I remember a kid on the bus being a threatening little shit to my sister. I picked up the phone and called everyone I knew in the neighborhood to tell him I was headed to his house if he didn't come to mine first. He and about 10 other kids showed up. My dad told him, 'you don't wanna mess with him bud, he's one bad dude' and I about lost my shit - how cool, right? So this kid threw the first punch and I kicked his ass till my dad told me to stop and walk away."

"The kid started talking shit as he got up and my dad said something like 'You want some more? He'll come out here and kick your ass again'. The kid was like, 'no sir' and walked home."

“One Bad Dude” is available now on iTunes, Spotify and most digital music retailers.