Prepare For The Torrent 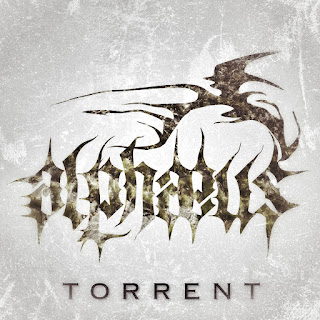 Originally formed in 2006 as a studio project only, using unorthodox measures and innovation, Alphæus has grown to a band with an international fan-base and are poised to take the live performance and entertainment industry by storm.

The band enlisted renowned producer Howie Beno once again to assist in their sophomore effort. “Torrent” does a great job of picking apart the best parts from their debut “Apoptosis” and injecting them with innovation and intensity. "Torrent" shows a great level of musical growth. The title track is currently listed as a top 5 song for regional acts on Reverb.  The album also includes the bonus track "Causal Dysfunction", an industrial style remix by Howie Beno.  The original song was featured in Alphæus' first album.

“Torrent” is available now on iTunes, Google Play, Spotify as well as most digital music retailers.  Listen to the album below: